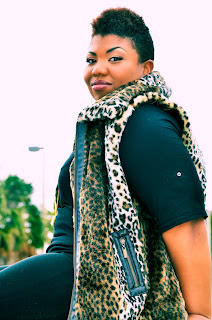 The amazing CriStyle Renae will be performing on opening night and promises to bring the house down. If you were lucky to see CriStyle  this past summer at the Sunset Lounge, she opened up & did background vocal for Angie Stone. However, CriStyle's performances literally gave the crowd goosebumps. She delivered, and then some. An act you don't want to miss. We are lucky to have her.

Get your tickets for opening night. HERE

Soul. Passion. Power. Singer/Songwriter CriStyle Renae embodies them all. The South Florida native’s magnetic vocals are infused with a special soulfulness…and it comes naturally. R&B/Soul has been in her musical “DNA” for as long as she can remember. “I was the baby of the family by 10 years, so I was able to absorb the music of my parents and my older siblings. I was listening to a little of everything.” Her love of music spans back to childhood where she was largely influenced by legends like Anita Baker, Luther Vandross, Donny Hathaway, The Isley Brothers and Isaac Hayes. She realized her talent at the age of 6, as her older brother would coax her to mimic current artists of the time. From then on, she knew she had something special. Over the years she has honed her talent to become an artist who reflects the same love, light and warmth that her vocals resonate. CriStyle relishes the connection formed between an artist and the audience. She loves to perform live. “Performing is a communion, a sharing of energy and love. There is nothing like being able to fully express your art, give the audience a piece of you and receive their energy back”, she relates.

Her debut album, Signature of Love, highlights everything from the ups and downs of relationships to anthems of self-love and upliftment. Her debut single, Why Me, is not only a fan favorite but has also received rave reviews nationally and around the world via digital music outlets and internet radio.
CriStyle’s presence on the music scene is undeniable. She graces stages with her special performance style and passion for the gift of music and song. She has opened for music legends Charlie Wilson, Michael McDonald, Regina Belle and more at the 2016 Jazz in the Gardens Music Festival. CriStyle has also opened for and performed background vocals with R&B/Soul legends Angie Stone and Tweet. Whenever she performs, CriStyle always hopes to move people and evoke the same feelings that she gets from her favorite performers like Luther Vandross, Anita Baker, Rachelle Ferrell, Whitney Houston, Chaka Khan and Donny Hathaway. "You watch these tremendous artists give, what I consider to be, master classes in singing and performing...I stay inspired by watching them.” CriStyle is poised to continue “to live in her purpose” and make an indelible mark on music and performance. Her time is now!

The mission is to collaborate different artistic disciplines while enhancing the community.

All exhibited artwork will be for sale. 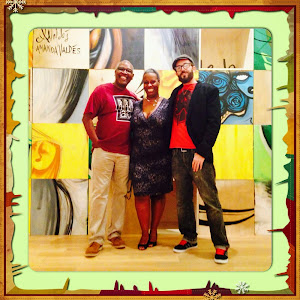 Be An Event Patron 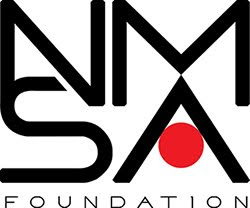 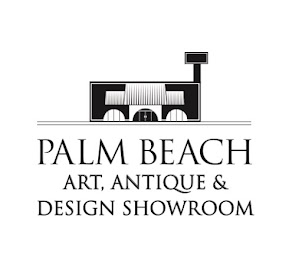